What's on your mind?

I’m most like Mordin since i talk quite fast, discuss with myself and wants to help people in different ways 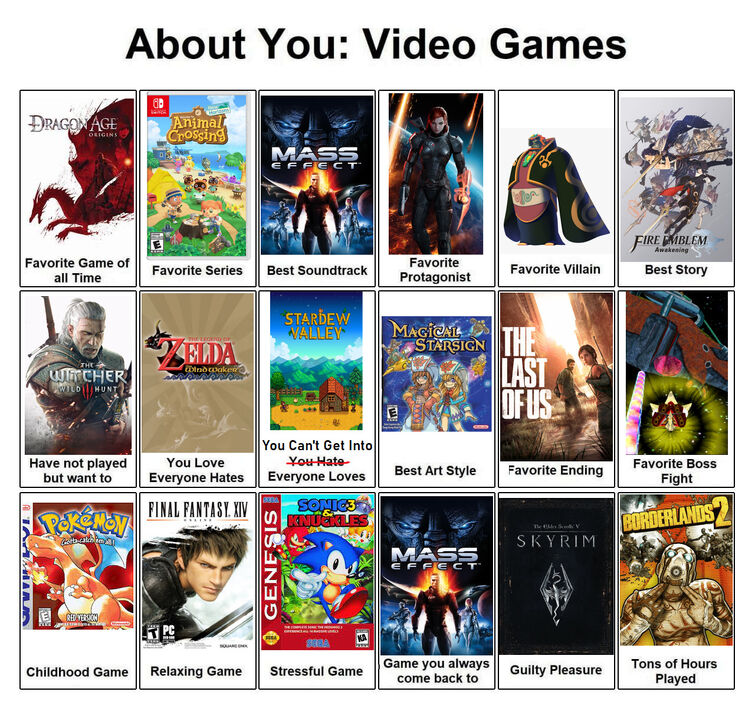 I picked up Jaal and uh, he mistrusts me... can't really blame him,

When i went to the nexus, Ryder spun around and i couldn't get out of it. i had to load back

I also found this shield like structure while exploring on Eos... had a hard time with that because i was on Insanity, the turrets and with that the level 3 radiation made it hard to actually fight without dying 4 times.

I’m thinking of getting Mass effect comics and books which Do you recommend I Should get?

It was hard but I know what had to be done 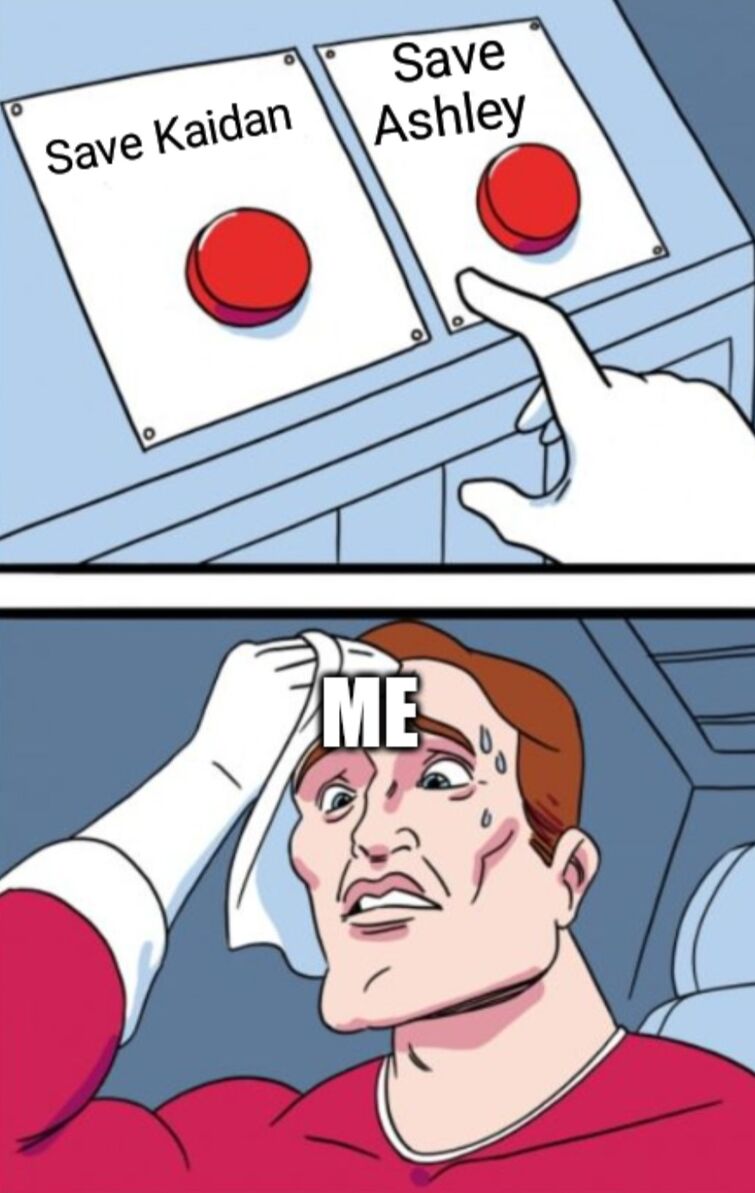 So I’m confused on something I need help if possible……I never fully did all the Citadel side quest on mass effect 3 in previous play throughs because I couldn’t figure out when to do them. Some of them I can remember but the rest I can’t. For an example, after Grissom Academy and before Sur’Kesh I remember doing a bunch of side quest like Aria’s side quest, visiting Kaiden or Ashley in hospital, Spectre Jondom Bau for the hanar and talk to everyone that you can on the Citadel. In order, what is the other times I visit and do the side quest? I remember seeing Zaeed in one, there was one with Garrus and you throwing cans while he shoots them then it’s your turn, and then I saw some new ones (to me) that I haven’t seen before in ME 3 or I haven’t done them because I didn’t know how to start them or where. Can someone help me?

So, the Kett don't really have much to make them good enemies, they kinda look like vorcha lol... They just are bad guys for bad guy sakes, i played for 8.6 hours so far. the Kett just are attacking humans because...? i think they hate outsiders? i don't know at the moment, i just hope they give another reason. please don't write any spoilers down below, thank you.

When i bought Andromeda on steam, when i open it it just shuts down again. (Not my PC) but the game just doesn't open, this isn't the case for Mass Effect Legendary Edition, why is this?

This idea may have gotten talked to death, but I have my thoughts and want to post about them.

T Initiative: I would have the program be a council idea they launch around ME3. That the project was something the council was Considering expanding their influence beyond the milky way, it never went anywhere as there were too many unions and the ethical questions surrounding the colonization of someone else's galaxy. But with the reapers now rolling in, the council figured they needed a plan B if the liberation of Earth failed. And the Andromeda Initiative was that plan B.

The Angara: instead of losing their civilization twice, they only lost it once. The pre-scourge Angara is not a thing. Or rather, they are, but instead of detailed but incomplete records about them, the Angara have what mythology about their pre-scourge is ancestors. The Angara that the Kett would attack would have a government akin to the Iroquois. And the Kett didn't so much as destroy the Angarian state; instead, they manipulated different Daars and families to join in their unity and view those that resisted or didn't meet the Kett's standards as heathens. In effect, the Kett create a civil war.

The Archon. Instead of the Archon having an interest in Remnant to find a way to destroy because of evil. The Archon instead wants the Remnant because, with the terraforming network, he can make the whole cluster into Kett in one go, and he would have complete control of these Remnant Kett, making Heleus his kingdom.

The Primus: her role is something of a religious police officer. Her job is to ensure that the Archon and other expansion leaders in the cluster maintain doctrinal purity. As Archon's research into the Remnant involves personal power grab and altering the sacred process of Exaltation, she seeks to remove him and purge his followers.

The Remnant: we will learn straight away that they are from the Jardaan. And the Remnant is not 400 years old but 50,000 or so years old. Or, instead of the Jardaan, we're the Apex race like the Lavithans in the Milky Way. But unlike the Milky Way, the Jardaan figured out how to merge organic and Synthetic. This detail would also be why Pathfinders are the only ones that can use the technology because the Jardaan made the tech with a machine and organic working in unison.

Cora: I would honestly flesh out her Asari connection. Have it her parents mostly traded in Asari space, and Cora honestly assimilated into the Culture. Also, I would have her join the Huntress from the get-go rather than some random "multi-species training initiative."

I have other ideas but here is just a taste. What do you think, and do you have any rewrites of your own.

(edited by Thehumaneldar)
Yes.
No.