Mass Effect Wiki
Register
Don't have an account?
Sign In
Advertisement
in: Candidates for an overhaul, Mass Effect: Andromeda, Armor 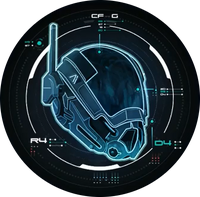 Pathfinder Ryder can equip a variety of armors in Mass Effect: Andromeda that give bonuses to various stats. Similar to armor in Mass Effect 2 and Mass Effect 3, mixing and matching armor pieces is possible according to strategy needs.

Mass Effect: Andromeda differs from previous games in that customization of each individual piece of armor is now available.

Damage Resistance negates the amount of damage that Ryder receives from all sources. While it is not explained in-game, the damage resistance formula[1] was revealed by Bioware to be the following: 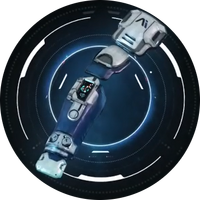 Arms and hand armor help protect the wearer from hazardous environments and the dangers of combat. 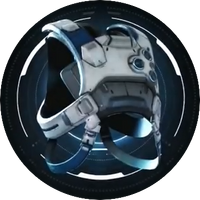 Body armor helps protect the wearer from hazardous environments and the dangers of combat. 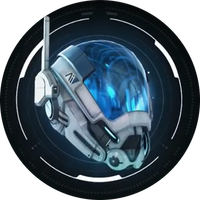 Helmets protect the wearer from hazardous environments and the dangers of combat. You can visually hide your helmet--but retain your gameplay benefits--in the Gameplay Settings menu. 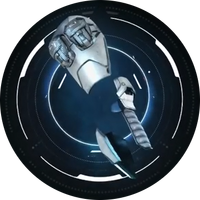 Leg Armor protects the wearer from hazardous environments and the dangers of combat.

Armor can only be added/changed/removed at a Loadout terminal.

Armor can be customized by two different methods in Mass Effect: Andromeda - Augmentations or Fusion Mods.

Augmentations are semi-permanent customizations to crafted armor or weapons in Mass Effect: Andromeda. When armor is created during Development (crafting), hexagonal-shaped sockets are available to add augmentations to the armor. These augmentations cannot be changed like Fusion Mods and stay part of that armor until it is deconstructed.

Fusion Mods in Mass Effect: Andromeda are powerful modifications for Ryder’s chest armor that can heavily impact the gameplay, with both positive and negative effects. Fusion Mods use round-shaped sockets on "Chest" pieces and can only be changed at a Loadout terminal.