For the comic books, see Comics.
For the films, see Films.
For a list of fictional books in the Mass Effect universe, see Entertainment. 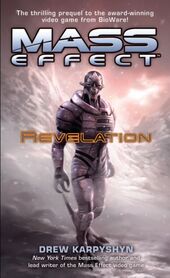 Three of the Mass Effect novels revolving around the original trilogy have been written by Drew Karpyshyn, while the fourth and most recent novel was written by William C. Dietz. All novels have been published by Del Rey Books.

Each of the three novels revolving around Mass Effect: Andromeda have been written by a separate author, with Jason M. Hough and K C Alexander sharing writing credit on Nexus Uprising, N. K. Jemisin and Mac Walters sharing writing credit on Initiation, and Catherynne M. Valente writing Annihilation. Their storylines weave directly into the game, taking place "concurrently with the adventure of the game itself". They have all been published by Titan Books.[1] 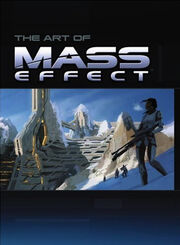 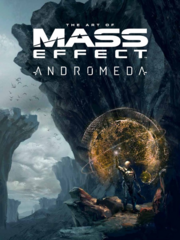