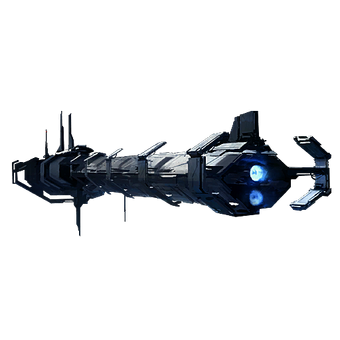 The diplomatic ships of the salarians, turians and krogan float far away from one another, out of weapon range. Messages sent by each faction indicate that they would welcome the Normandy as a neutral meeting ground for their diplomats. The fact that they have not agreed on a ship to serve as a neutral meeting point before now does not bode well for the negotiations.

Retrieved from "https://masseffect.fandom.com/wiki/Diplomatic_Ships?oldid=517322"
Community content is available under CC-BY-SA unless otherwise noted.