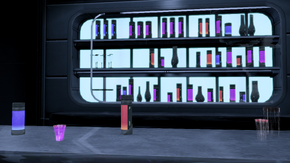 A popular brand of asari liquor renowned for its warm, smoky flavor and sweet aftertaste. 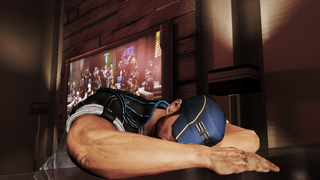 Sovak juice is an apparently alcoholic krogan drink. It is known to be consumed by males whenever babies are born. If belching contests are held, whatever happens to sound like a name becomes the infant's name. 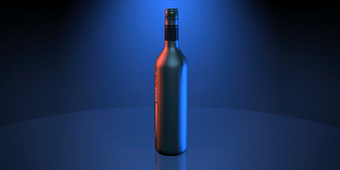 Retrieved from "https://masseffect.fandom.com/wiki/Drinks?oldid=483941"
Community content is available under CC-BY-SA unless otherwise noted.