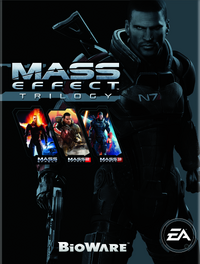 In addition to copies of each of the three games, the Mass Effect Trilogy includes access to certain downloadable content depending on platform:[1][2] 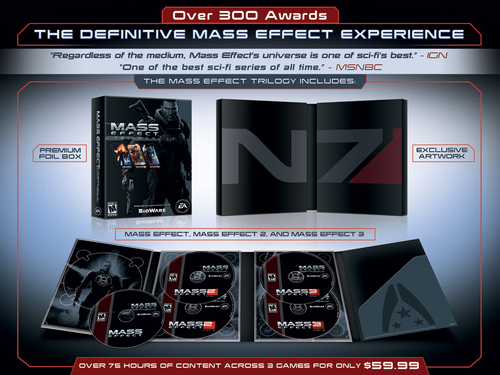